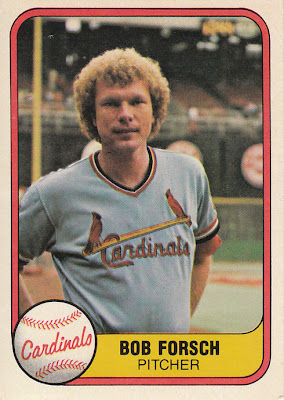 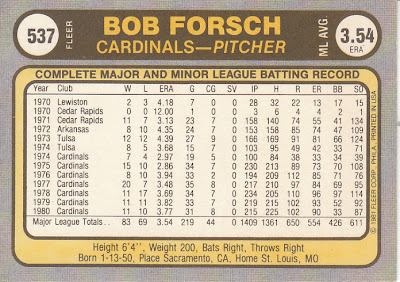 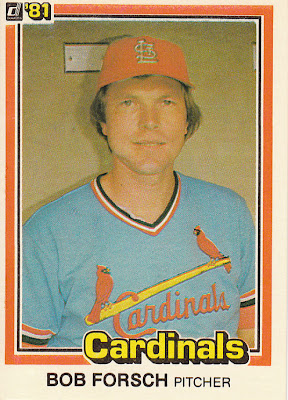 Just a quick post to let everyone know I've updated my want list for Cardinals cards I need for 2012 Topps Series I and my trade bait list for the same.

I'm also still on the lookout for 1974 Topps cards to complete my set. I have several in the mail right now, which should reduce the number of cards I need to 107.

If anyone can help me out, please comment or email me through my Google profile. Thanks!
No comments:

OK, maybe I'm getting a little greedy with my expanding want lists.

In addition to filling my standard Cardinals team set needs, I'm already working on the 2012 Topps Series 1 and 1974 Topps sets. But I have a few more followers now and blogs that have kindly added mine to their blog rolls, so I'm going to just throw this out there to anyone who may have some duplicates of the 2010 Topps Heritage set.

I love the vintage card designs incorporated with today's players. Unfortunately, I've not been lucky enough to find a lot of them at the card shop I frequent. I have a few 2004 and 2006 cards, but none for any of the other years.

I'd like to start a Cardinals team set for the 2010 Topps Heritage: I've always liked the 1961 design, and a few of the cards I've seen look pretty sharp. I'm starting from scratch and don't have a single card. If anyone has any Cardinals cards from this set--base cards, inserts, etc.--I'd love to trade for them. Thanks!!
No comments:

I've been blogging about baseball cards for a few weeks now and reading other blogs to get ideas for my own posts and learn more about potential traders out there. I'll admit up to now, I've been jealous of my fellow bloggers, who've posted about trades they've made and the cards they're received.

Now I'm proud to post my first gift and my first trade!

Yesterday's mail brought a letter from the Netherlands and a small bubble mailer from Michigan. The Dutch Card Guy kindly sent me a 2012 Topps Prime 9 redemption card. I just hope the only card shop in my area--Cards-R-Fun--will redeem it. Thanks so much, Jeroen!

Next came a package from Paul over at Wrigley Wax. On Valentine's Day, I posted about my goal of completing my dad's 1974 Topps set and Paul responded that he had a lot of cards to help me. Yesterday, they arrived--two stacks of 64 cards total sandwiched between two plastic card holders and wrapped in easily-removable painter's tape (a great idea by the way). When I posted the card numbers I needed, I had no idea which players would be on them, and I was surprised by the number of star cards included (or at least players who had respectable major-league careers). Here are the highlights: 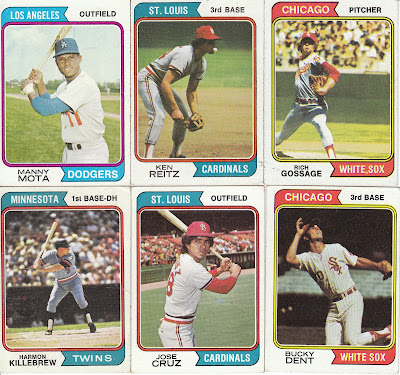 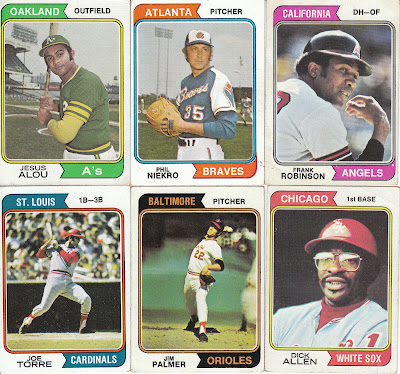 Three Hall of Famers--and one who should be soon--Phil Niekro (#29), Frank Robinson (#55), Jim Palmer (#40), and Joe Torre (#15). Jesus Alou, the youngest of the three Alou brothers (Felipe and Matty) and troubled slugger Dick Allen (#70) complete this group. I especially like the Alou and Niekro cards; I'm not sure what's happening to Torre on his card!. 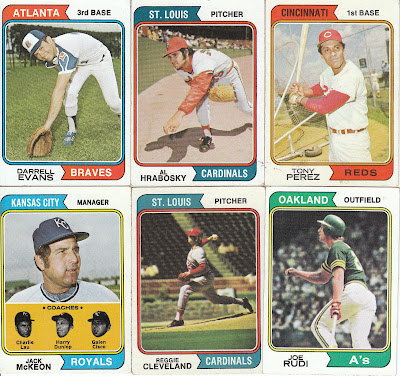 One Hall of Famer in this group: Tony Perez (#230), the great Cincinnati Reds first basemen of The Big Red Machine days. Despite having over 400 career home runs, Darrell Evans (#140) remains outside the Hall of Fame. Jack McKeon (#166) shows him in his first season as a major-league manager with the Kansas City Royals in 1973 at age 42. Last season, thirty-eight years later, he was manager of the Florida Marlins at age 80!

I really do appreciate your help, Paul! I've been putting together some Cubs cards to send your way this week. With his contribution, I now need just 149 cards to finish. If anyone else can help me complete my 1974 Topps set, please check my want list and send me a comment or email.